The CEO Guide to Blockchain: Is it worth the hype? 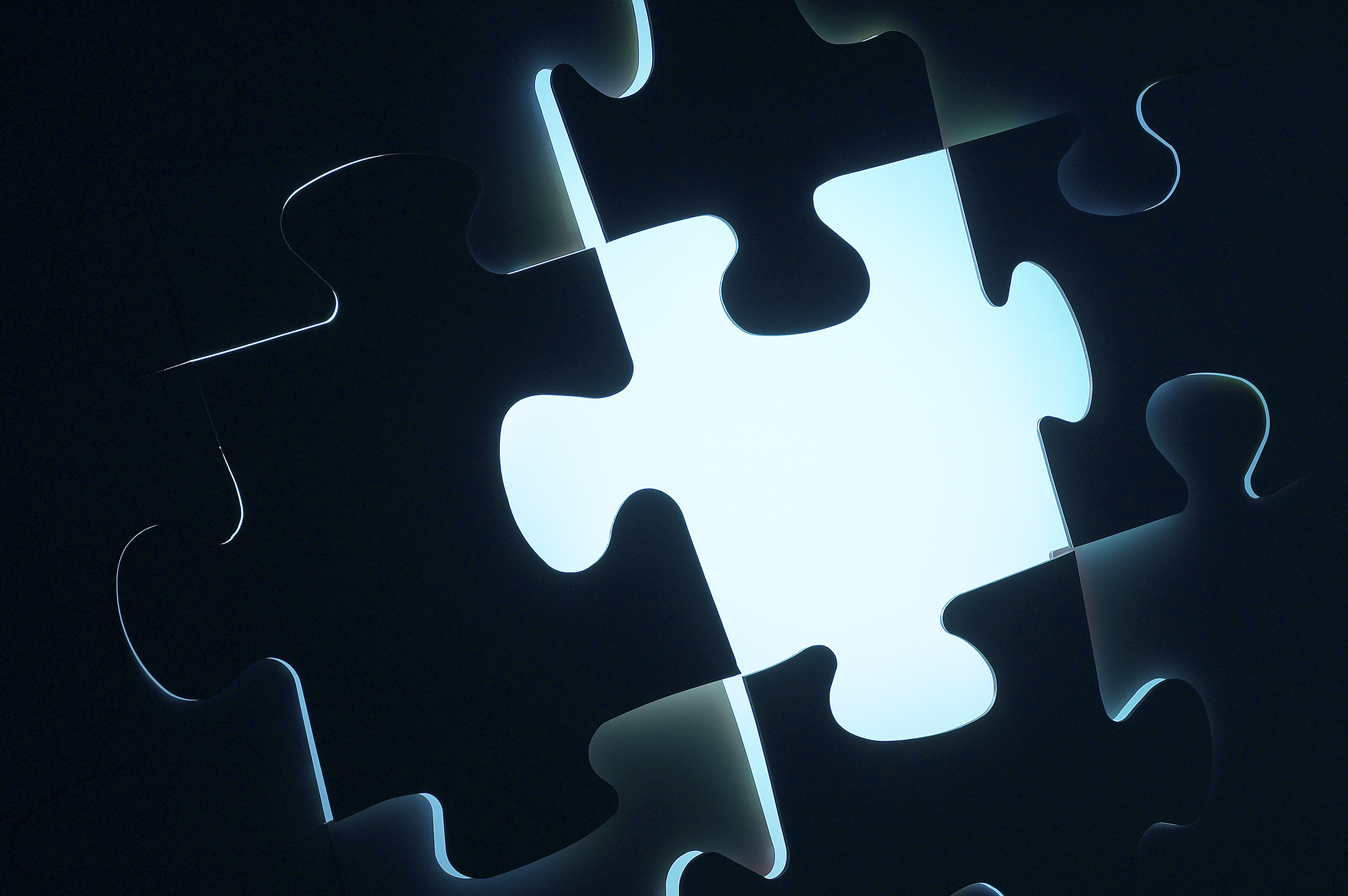 Blockchain essentially allows information to be stored and updated by multiple parties in a verifiable, permanent and tamper-proof manner. Designed to complement, not replace, the existing corporate system; could this be the quintessential answer to cutting costs, increasing profitability and efficiencies for businesses?

Can a single piece of technology simplify peer to peer commerce by offering a secure and tamper-proof exchange of data, be it transactional or informational, without the intervention of a centralised authority? Apparently, the answer is a resounding 'Yes'. The technology that promises to deliver this and a lot more for businesses is called Blockchain. Boasting the world’s first decentralized digital currency, Bitcoin, as its first and foremost application, this technology has already lived up to most of its initial promises.

The technology at the heart of bitcoin and other virtual currencies, Blockchain, essentially allows information to be stored and updated by multiple parties in a verifiable, permanent and tamper-proof way. The data exists and can be reconciled in various places (possibly geographically) by numerous parties in the same network. Blockchain is hence designed to complement not replace the existing corporate system, making it a cost-saving decision in the long run.

At its most basic level, Blockchain consists of three components:

Participants - Wherein all members maintain, calculate and update new entries into the database. All participants work together to ensure that they are coming to a mutual consensus when it comes to modification, providing inbuilt security into the system.

Encryption and Cryptography - Public and private keys in combination with timestamps, establish a reliable control of ownership and accountability.

Network - The more integral part of the technology would be the communication setup of the company. This could be a private network or even the internet.

At this moment if you are thinking, "all that sounds fantastic, but who's going to use it?", then consider the following scenario:

If you are a car dealer, then you will most likely be interacting with at least 4 parties - Customer, Banks, Insurance providers and Car Registration Departments, requiring you and the customer, to submit multiple online papers and forms, often repetitive ones, to all of them. A Blockchain system would provide greater transparency by ensuring that relevant information is accessible to all departments in near real-time, thereby significantly reducing turnaround when it comes to closing the deal.

While the above scenario is still a few years in the making, companies like Ethereum have successfully managed to implement a scaled down version of the technology. Using blockchain they provide Smart-Contract facilities wherein agreements, between a customer and various stakeholders, are stored in a central repository for easier access and activation.

At the technology's current level of development, smart contracts can also be programmed to perform simple functions. For instance, a derivative can be paid out when a financial instrument meets specific benchmarks, with the use of blockchain technology and Bitcoin, enabling the pay-out to be automated.

One of the many benefits that the above examples bring to light is the resiliency and efficiency of the system. Since any single entity cannot control a transaction, this technology negates the risk of a single point of failure. This mechanism, in effect, brings everyone to the highest degree of accountability.

Though if you are still looking at it from a CEO’s Perspective, then you are possibly considering benefits like improved profitability due to increased efficiency and reduced costs. Access to an audited trail minimises transactional duplicity, risk and oversight. With promises like this, implementing the technology will lead to radical changes in the business models, making the question even more vital, on whether the technology warrants the expensive cost of R & D it requires. For now, only time will tell.

Azzam Al Dari is ex-Banking COO and a veteran management consultant with over 20 years of international experience in strategic planning, business development, profit management, operational improvement and digital (technology-enabled) business transformation across the Banking, Capital Markets, Market Research and Management Consulting industries. Al Dari is currently Consulting Partner at The Alberta Advisory Group. He can be contacted at azzam.aldari@alberta-advisory.com