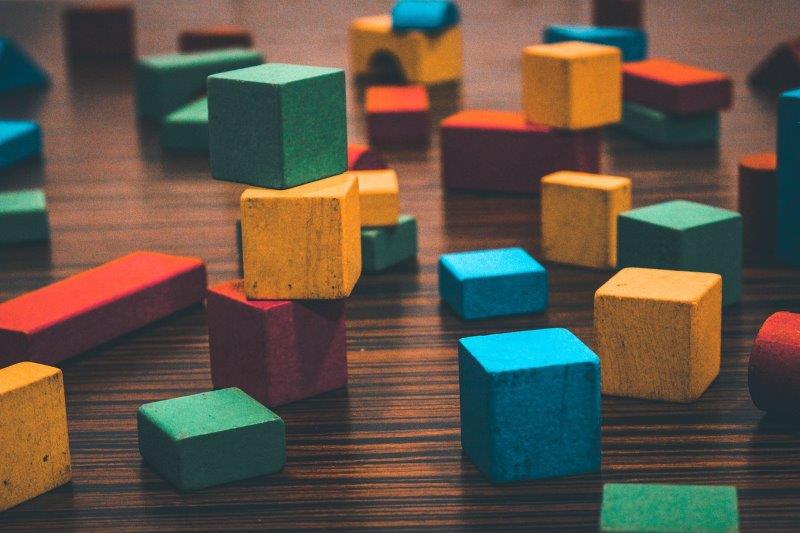 We live in an era of possibly the most accelerated change in human history. A critical mass in technology is driving the evolution of digital solutions that are completely redefining what it means to conduct business operations. In such a dynamic ecosystem, continuous learning will be the only viable way for an enterprise to respond to the constantly evolving possibilities and remain relevant.

The ability to pass information and skills on, from one generation to another, has been a critical cornerstone in human history. It has allowed a steady growth of knowledge, wealth, technological progress and general living standards.

While this model served us well in times of relatively gradual change, we will need a much more proactive approach in the coming era of rapid and constant transformation. The average working adult today has already experienced at least a few versions of everything from the technological tools that aid them, to the operational models their organization uses.

In such a fluid ecosystem, the most important skill to possess is not just specific kinds of knowledge, but the ability to learn itself.

Technology in particular is a great aid to empowering learning. With digital resources allowing for it to be widely shared and easily accessed, the premium will shift from information to the ability to acquire it and upgrade it on an ongoing basis.

Also, in the age of AI and Machine Learning, the emphasis will instead be on Continuous Learning because machines can assist us to process data differently. Interestingly, development methodologies like DevOps (an environment where production testing and improvements are simultaneously conducted) are as much business strategies as they are a philosophical shift. With repetitive tasks and mundane functions relegated to technological tools, we are at the cusp of an age in which we will have the opportunity to seek fulfillment in learning and improving.

Learning as a culture

Many of the most inspirational public figures, are recognized for their ability to have constantly evolved and reinvented themselves. Unfortunately, too often, that approach has been considered the sole domain of geniuses. One of the greatest in the age of cognitive technology and machine intelligence, may lie in a more common adoption of this attitude of perpetual self-development.

The great Swiss psychologist Jean Piaget is best known for his theory of cognitive development, He was the first of his profession to study how children learn and acquire knowledge. He famously noted that “The goal of education is not to increase the amount of knowledge but to create the possibilities for a child to invent and discover, to create men who are capable of doing new things”.

In previous eras, the very real need to earn a living interrupted this process of learning. In the years ahead, however, continuing the process of acquiring new knowledge will become the most important practice for professionals to adopt.

Nothing is ever complete

It is easy to forget that Roger Federer, the great tennis champion, appeared on the international circuit as a young boy genius. At 39 years of age today, he has since disposed of several subsequent generations of boy geniuses. Despite his obvious physical attributes, it is definitely not mere fitness that allows him to do this.

What obviously separates him from the rest is that he is driven by a desire to hone his craft and continues to evolve.

Traditional models of learning have involved, and with information available 24/7 at any point through mobile devices, learning has become an endless pursuit by default. With machines and software introducing powerful new possibilities for professionals to cooperate, this ‘new’ era could also be seen as the return to a more natural and fulfilling way for people to organize themselves.

Being a perpetual student

Curiosity and inspiration mutually feed each other. Most of us experience this relationship as young students in school and university but not many do after this designated ‘phase’. Recent research indicates that it is not so much that we change as people but rather that we fall out of the habit of learning.

Organizations stand to make the same rapid gains in competitive edge by making a conscious commitment to continuous learning. With easy, inexpensive and hugely empowering technologies becoming increasingly commonplace, the operational advantages of the future will not be solely about access to tools. They will instead be based on the culture of learning and the commitment organizations make towards remaining relevant, agile, open to new ideas and information.